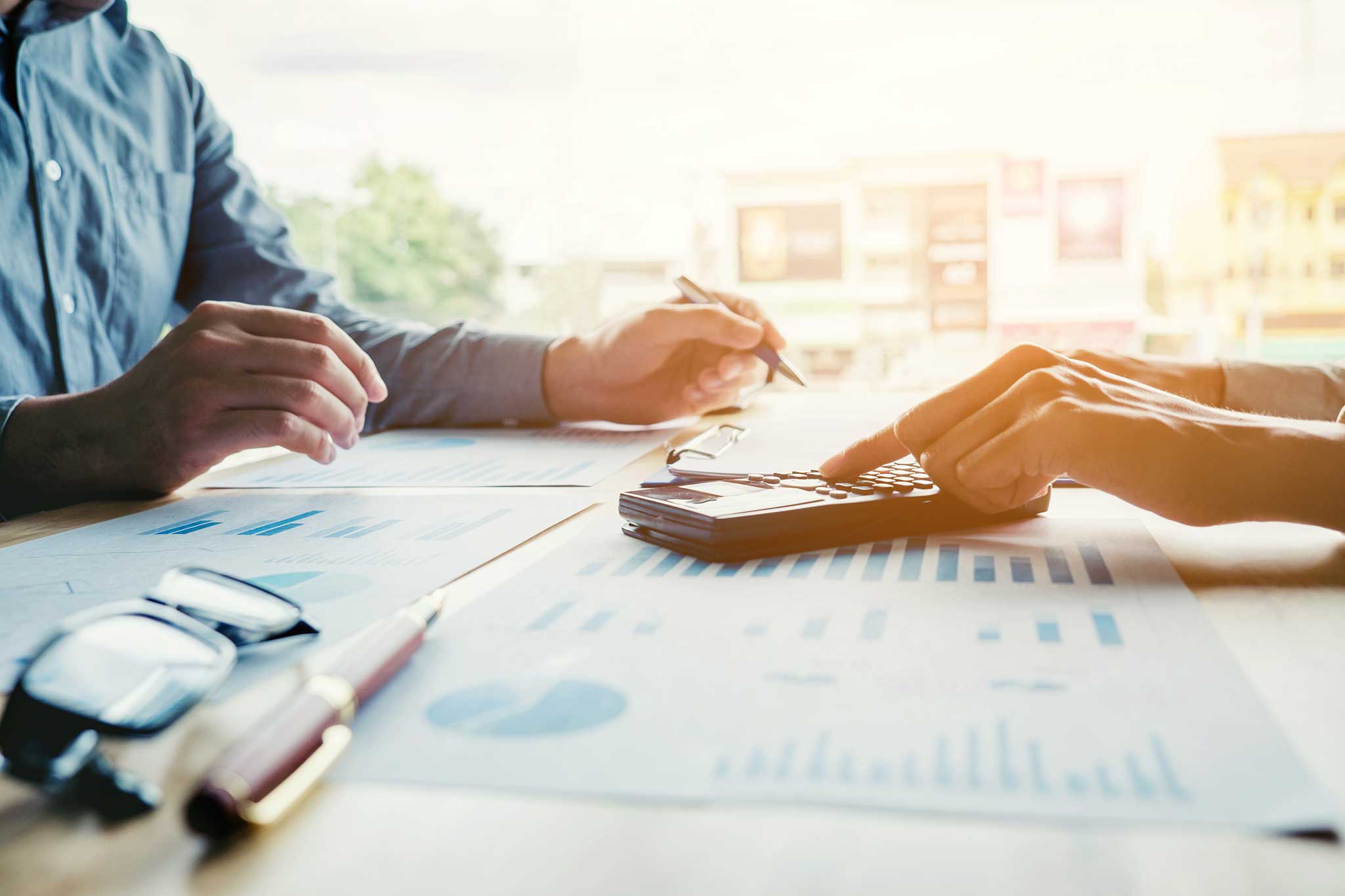 HMRC have published draft legislation to confirm in law that business support payments received in relation to Coronavirus are taxable.

Most professionals had concluded that such payments would be taxable under the normal principles, however having certainty on the matter should be helpful overall.

We have more concern over the secondary element to these rules which will give HMRC necessary powers to recover payments to which have been made incorrectly. Whilst these rules are needed it appears that they target genuine errors and deliberate ones without much distinction and could lead to personal liabilities for company directors acting in good faith.

It is hoped that such powers will be used responsibly but as ever we would prefer that the powers themselves be suitably restricted, rather than relying on fair application by individual officers.